Sydney’s grandmother Isabelle’s trunk of things sparks a trip into the past for Sydney, who’s been fascinated with Isabelle who once sang at Paris’ Moulin Rouge. Falsely accused of stealing a locket actually given to her by her lover, Isabelle lost everything. Her paramour, Philip Ashcroft, believed to be an English secret agent, smuggled a tiara, the Heart of Europe, out of Russia, but was murdered in Paris before it could be delivered. It was never recovered. Setting out to find the locket and clear Isabelle’s name, mission uncovers clues to an international intrigue, turning into a dangerous hunt for a relic. 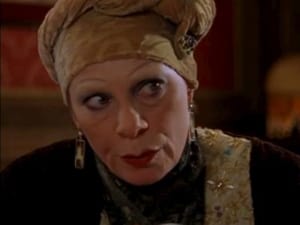