Sydney and Nigel’s graduate student Nicole Chamfort is convinced that young lovers from her ancestral hometown in France, were secretly married on the eve of the French Revolution, moments before the happy groom was murdered by revolutionaries. If true, the bride’s illegitimate son would be the rightful heir of the de Bourdin family. With the imminent sale of St. Agnes Sur-Loire to land developers, the race is on to Sydney and Nigel to conjure up centuries-old church records believed to have been burned by anti-clerics during the Revolution. The land developers will go to any lengths to stop them. 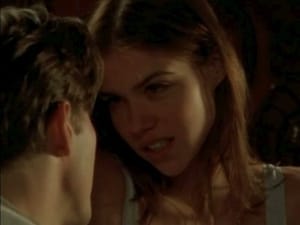